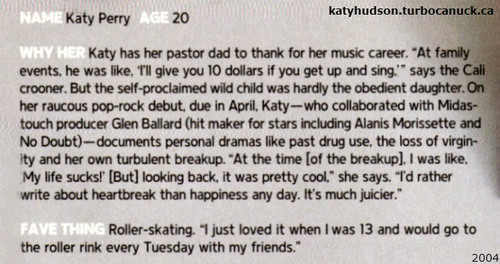 Katy became a MySpace member in April which further helped get her name/music out there.
May 24
"Simple" (recorded/video done in 2003) featured on
"Sisterhood of the Traveling Pants Soundtrack." 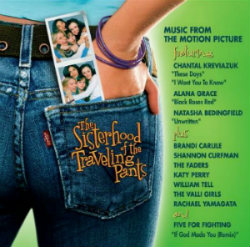